PIRATES DISMISS MIRTO AFTER ONE SEASON 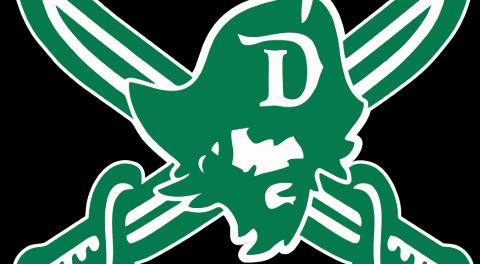